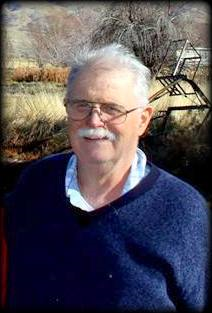 My name is Tim Dunahee. I am 60 years old as I am writing this letter. I live in Olney, Illinois and am the former owner of Dunahee Lawn Care. On July 20th, 2017, I was trimming hedges at a local business in Olney. Because of the hot temperature and the high humidity, I had started early at around 8 am. After working for about half an hour, I was sweating profusely and started losing strength in my arms as to not be able to hold the electric trimmers. I took a few breaks, but continued my work. At approx. 9:30 am I had no energy left in me, was very weak as well as saturated with sweat. I finally called 911 thinking I had a heat stroke. An ambulance was dispatched.

I was transported to CARLE Richland Memorial Hospital and was informed that I had experienced a major heart attack. After being stabilized, I was transported by Air Evac Lifeteam from Olney to Deaconess Hospital in Evansville, Indiana. There was a team of three people in the helicopter with me, including the pilot. They kept me as stable as possible and got me to Deaconess where a team of hospital staff was on standby waiting for me. My main artery had shut down, and if it wasn’t for the fast speed of Air Evac Lifeteam, I would not have survived my heart attack. I spent eight days in ICU and another five days in the Cardiac Care Unit. Since then, I have made a major recovery and am almost back to normal.

I am very grateful to Air Evac Lifeteam, and the special care they provided enabled me to survive and live a little longer.