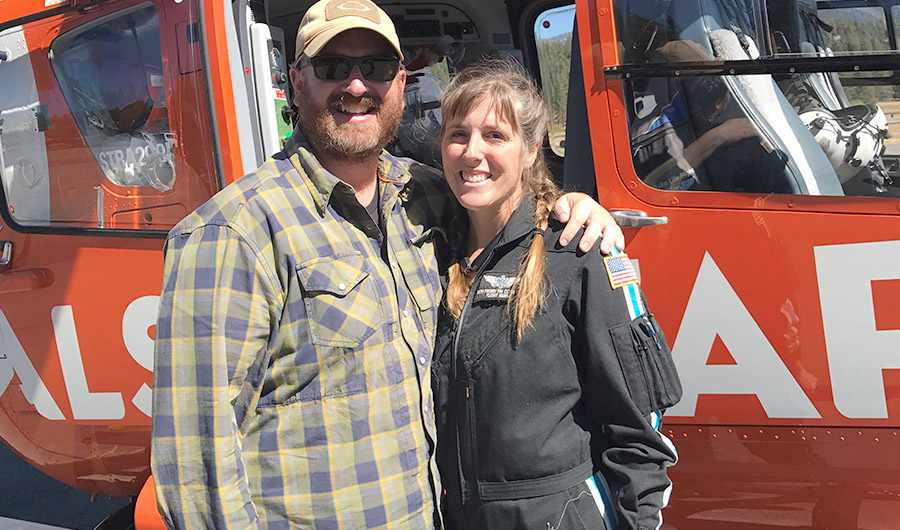 At first glance, the Olympic sport of curling may not seem like a dangerous sport, but there is definite risk involved. Unfortunately, 42-year-old Scott Reiff learned this the hard way.

Scott was on a fun weekend getaway in Lake Tahoe, California, taking a curling lesson with a member of the Israeli Olympic. But soon Scott’s vacation plans were dashed when he slipped and hit his head hard on the ice.

In the ER, doctors ordered a CT scan of Scott’s skull, which showed he’d suffered a cerebral contusion with bleeding in his brain. Scott’s internal injuries were potentially life-threatening if not treated quickly with proper care.

Scott’s doctor had valid concerns about brain swelling, so he requested Scott be transported to a higher level of care via helicopter. The crew at CALSTAR-6 in South Lake Tahoe received the call.

After touching down, Flight Nurses Beth Frisby and Jason Cronk quickly unloaded their equipment from the aircraft and headed inside to prepare Scott for transport. “With a patient who has a head injury, their condition can change very quickly,” said Jason. “It depends on the degree of the injury, of course; but they can decline over the course of just a few minutes or hours.”

It wasn’t long before Mark was safely touching the aircraft down at CALSTAR headquarters in Sacramento. There, the crew rendezvoused with a ground ambulance that transported them over to Kaiser Hospital. After Jason and Beth helped Scott settle into his new room, doctors decided he would need to stay for a few days for observation.

“I had the foggiest brain,” said Scott. “But I knew I was in excellent care based on the quick response from the ER doctors and the CALSTAR flight crew, let alone the kindness of the curling instructors.”

Finally, Scott was released to go home. Luckily, for him, there was no major damage done to his brain, and the only lasting effect from his head injury was the loss of his sense of smell.

“I ended up going back to Tahoe in September and I took a helicopter ride around the lake, which was for pleasure this time and not urgent care,” laughed Scott. “After we landed, I walked over to the CALSTAR base and caught up with Scott and Beth.”

“We don’t normally receive updates on how our patients are doing after transport,” said Jason. “We see people at their very worst. So, when we do hear or see that things have turned around and are now going well for them – that’s a really great feeling.” 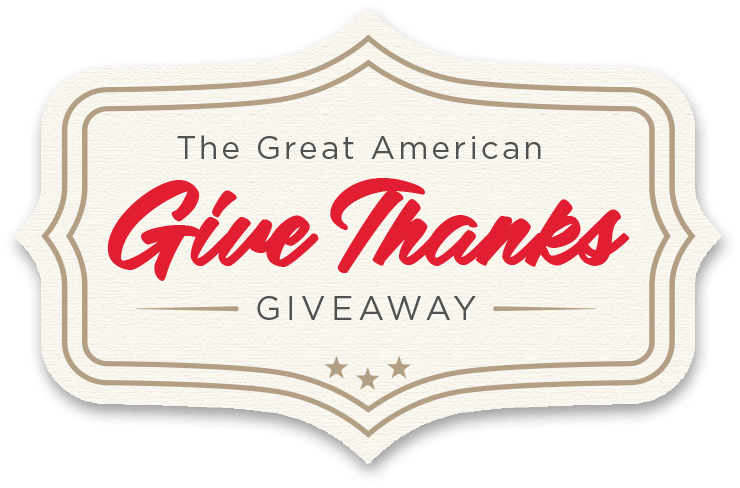